An Example of “Useless” Research that Isn’t 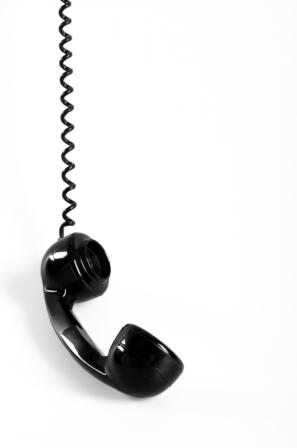 “Pursuant to the requirements of the Balanced Budget and Emergency Deficit Control Act of 1985, as amended, certain automatic reductions will take place as of March 1, 2013. These required reductions include a reduction to awards paid under Internal Revenue Code section 7623. As a result, the sequestration reduction is applied to award payments to whistleblowers issued pursuant to Internal Revenue Code section 7623 on or after March 1, 2013. The sequestration reduction rate will be applied until the end of the fiscal year (September 30, 2013) or intervening Congressional action, at which time the sequestration rate is subject to change. As determined by the Department in conjunction with the Office of Management and Budget, whistleblower payments subject to the reduction will be reduced by 8.7%.

As described above, the 8.7% cuts pertain to award payments issued on or after March 1, 2013 and through the earlier of September 30, 2013 or other intervening Congressional action.  As described in this article, the substantial delay between whistleblower reporting and the payment of any claim means that the affected payments relate to significantly older submissions.  Whether such current cuts will affect the number of future submissions remains to be seen.

Permanent link to this article: https://betweenthenumbers.net/2013/03/irs-cutting-whisteblower-awards/