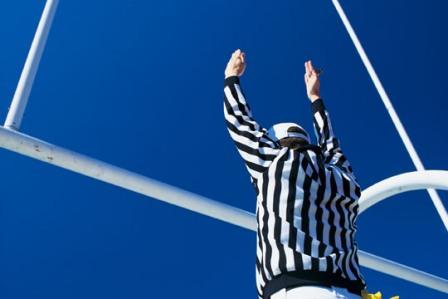 A Tyco Electronics accountant named Jeffrey Wiest consistently reported (and denied payment for) what he thought were inappropriate employee entertainment/party expenses because they did not meet IRS guidelines and his employer’s internal guidelines. The accountant claims that he was terminated in retaliation to his persistence in following proper accounting procedures.

A district court threw out the whistleblower suit because:

“the District Court determined that Wiest had to allege that his communications (a) “definitively and specifically” related to a statute or rule listed in Section 806; (b) expressed “an objectively reasonable belief that the company intentionally misrepresented or omitted certain facts to investors, which were material and which risked loss;” and (c) “reflect[ed] a reasonable belief of an existing violation.”

“SOX does not define what constitutes a “reasonable belief.” The ARB interprets the phrase to require that the plaintiff have a subjective belief that the employer’s conduct violates a provision listed within Section 806 and that the belief is objectively reasonable. Indeed, as the ARB noted in Sylvester, the legislative history of Section 806 provides that Congress intended this reasonable belief standard to “impose the normal reasonable person standard used and interpreted in a wide variety of legal contexts [citations omitted]

The ARB opined that to meet the subjective element, the plaintiff must actually have believed that the conduct in question violated the laws enumerated in SOX. Id. The ARB explained that “the legislative history of Sarbanes-Oxley makes clear that its protections were „intended to include all good faith and reasonable reporting of fraud, and there should be no presumption that reporting is otherwise.”

The Department of Labor and various courts have provided widely different positions regarding the scope of SOX’s whistleblower protections. Some of the more important cases are indexed and described here.

Permanent link to this article: https://betweenthenumbers.net/2013/03/third-circuit-supports-whistleblower-claim-based-on-a-more-lenient-standard/