Practical Lessons from the Oracle vs. SAP Damages Case

Unemployment in a Global Perspective 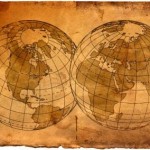 The problem of rising unemployment during and after the Great Recession has a global character, as confirmed by data from the Organisation for Economic Co-operation and Development (OECD). The OECD’s report “Society at a Glance 2011 – OECD Social Indicators” shows that unemployment rates overall have increased across the globe. Despite a few exceptions to this global trend (Germany for example has shown falling unemployment rates despite the recession), the majority of the countries exhibited an increasing trend.

Certainly the United States unemployment statistics have recently been dismal: 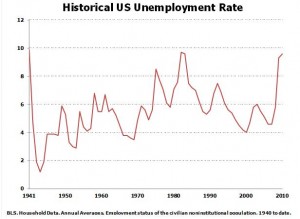 At the peak of the recession, the United States not only took the largest hit over its recorded history since the 1940’s, with an upward jump of 3.5 points in the year to year unemployment rate between 2008 and 2009, but also reached a 9.8 level unprecedented for the last 30 years. However, there seems to be light at the end of the tunnel. The current unemployment rate is showing a significant improvement – the rate is expected to decrease in 2011- and this improvement seems to be stable.  According to the BLS, the number of unemployed persons, at 14.0 million, has been essentially constant within a narrow range from 9.0 to 9.2 percent since April.

When compared with other OECD countries, the US unemployment rate does not seem as dramatic as it looks when we concentrate only on the domestic statistics. For instance, Spain had high rates even before entering the crisis. The recession created a current unemployment rate that is so high that more than one fifth of the Spanish labor force is vacant. 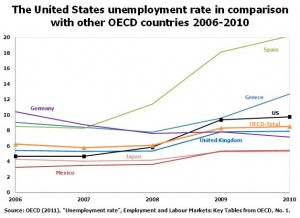 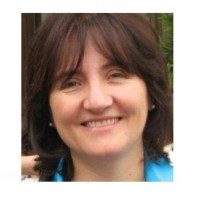 The author is an economic consultant at Fulcrum Inquiry. She holds a Ph.D. in economics from NYU and specializes in the application of microeconomics for litigation support. Her interests include market analysis, competitive behavior, contractual disputes and the calculation of lost profits.

Permanent link to this article: https://betweenthenumbers.net/2011/10/unemployment-in-a-global-perspective/