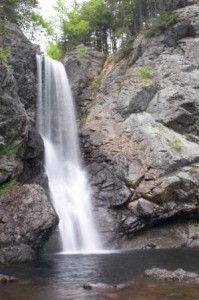 In a recent report issued by Munich Re, a reinsurance group in Germany,  2011 was the costliest year in history for natural disasters with $380 billion in economic losses.   Although some believe that global warming will continue to increase both the number and the extent of natural disasters, this report shows that 2011 was more about the geographic location, and less about the cause or even the number of disasters.

The report provides the following statistics:

According to the report:

“…Normally, it is the weather-related natural catastrophes that are
the dominant loss drivers. On average over the last three decades, geophysical
events accounted for just under 10% of insured losses. The distribution of
regional losses in 2011 was also unusual. Around 70% of economic losses in 2011
occurred in Asia.”

Permanent link to this article: https://betweenthenumbers.net/2012/01/natural-disasters-economic-losses-hit-record-high-in-2011/