The decline in California’s exodus fizzles out 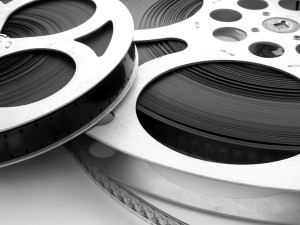 “Who Wants to be a Millionaire” is an American game show that is based on the UK program of the same name. When ABC contracted for the show in North America, the program and concept were already successful. The showed aired on Disney’s ABC in primetime for three years, and has been in syndication for ten years.

The agreement between the show’s owner and ABC included a 50% share of the profits. But according to the profit participation accounting, the show lost millions of dollars, as did the related merchandising. Because of the substantial success of “Who Wants to be a Millionaire”, this incredible overall loss result (particularly for a game show) gave rise to litigation. ABC contended that the terms of the contracts were followed, even though ABC’s contract interpretations and a related party distribution agreement guaranteed that no amounts would ever be paid as profit participations regardless of how successful “Who Wants to be a Millionaire” ever was.

This article provides additional details. The matter provides encouragement to other talent and show owners that so-called “Hollywood accounting” cases can be won if the results reported to the owner/talent stretch what someone not in the industry would perceive as being reasonable.

Permanent link to this article: https://betweenthenumbers.net/2012/12/hollywood-accounting-attack-upheld-by-the-ninth-circuit/